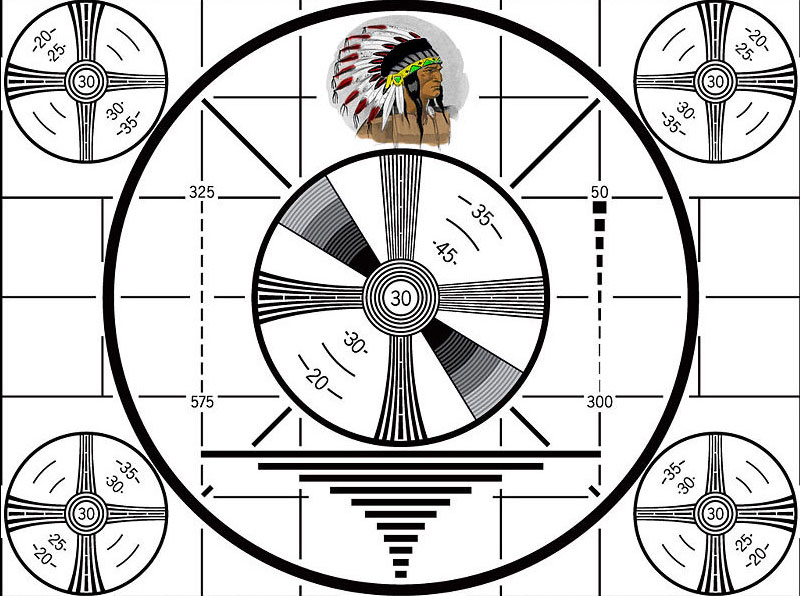 North Beach Media brings together diverse independent freelancers based on extensive experience, creativity, and especially great attitudes who love what they do! Every show is customized according to our partner clients' requirements. Our goal is to provide you as much or little assistance to accomplish your production with efficiency and skill.

Some highlights of the plan were:

KPMG conducted a feasibility study for the city of Miami. They determined that it would take $50 million dollars to build four sound stages, would be profitable, and recommended to proceed. In comparison, this plan will consist of five sound stages at a cost of $10 million.

A recent study has determined that Dade County is a BILLION dollar media industry. This did NOT include economic multipliers, companies without headquarters here, nor the rest of South Florida, Broward & Palm Beach counties.

South Florida was the 3rd largest market for film & television production in the USA, after Los Angeles and New York. While many studio complexes operate in both these and many smaller markets, At the time this plan was implimented, no such facilities currently existed in south Florida.

Due to State tax incentives cancelled by the State of Florida, the movie industry relocated to Georgia. Hurricane Wilma caused extensive damage to the building and the land was sold for a profit.

Post Production facility. In business for 12 years, the owner of the company reported no profit for over a year. After joining the company as President returned company to profitability after the first month. Met first year's profit goals in 5 months, allowing the owner to sell the business.

Set up thousands of long distance tour buses across the country to play nostalgic TV programs and movies. Revenue was derived from selling ads to major advertisers which were edited into the program. Co-founder.